The 18th Safar Symposium on May 19th and 20th held virtually for the first time, was a record-breaking event with over 360 registrants. In addition, attendees from 20 countries participated. 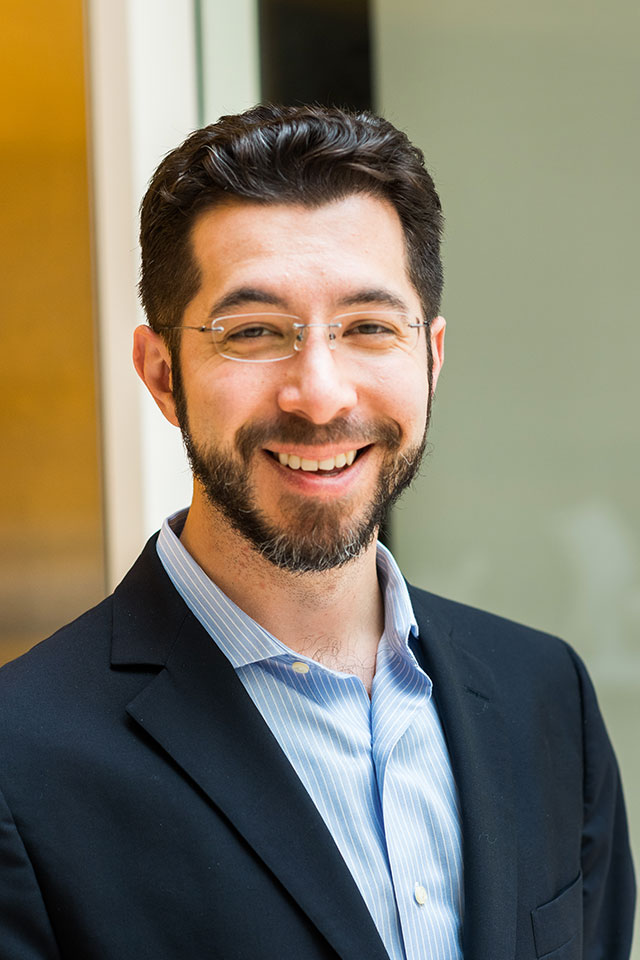 The program featured a spectacular and inspirational keynote 40th Peter and Eva Safar Lecture given by Ed Boyden, PhD, from Massachusetts Institute of Technology and Howard Hughes Medical Institute titled “Tools for analyzing and repairing the brain” that highlighted some of his groundbreaking work on expansion microscopy and other novel investigative tools.

The symposium also included outstanding sessions on Future Visions for Neuroprotection, Neuroanesthesia, and Neurorehabilitation, and on Challenges in Maintaining Simulation Excellence. An impressive group of local, national, and international speakers presented on their work in these two sessions. Of note, Drs. Joseph Liu, Usapan Surabenjawong, and Emanuela Keller were the first individuals from China, Thailand, and Switzerland, respectively, to speak at the Symposium.

Two prestigious awards were also presented during the Symposium including the Nancy Caroline award, and the S. William Stezoski award, for trainee, and technician excellence, respectively. The winners of these awards were University of Pittsburgh Medical Student Benjamin Zusman, and Safar Center technician Keri Janesko-Feldman, respectively.

The symposium also featured 42 trainee presentations from investigators in five departments. This trainee competition produced seven award winners (shown below). Congratulations to all the award winners! We are grateful to all the speakers, moderators, judges, and program committee members for making this a highly successful event, and to Marci Provins, Wendy O’Donnell, Brandon McLaughlin, Linda Ryan, Christa Brown, and Sandra Hirsch, for their special contributions to the development of the program and production of the virtual Symposium. 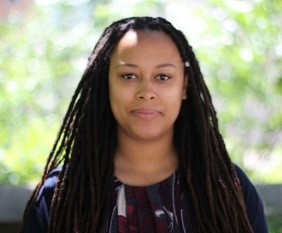 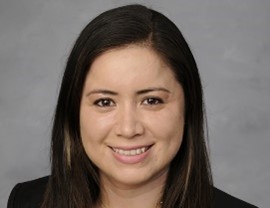 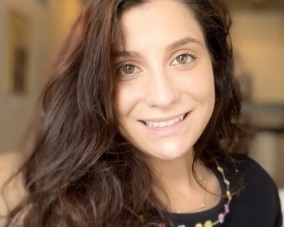